Protect the elderly in your life by learning the signs of elder abuse.

National data on cases of abuse in America’s 15,600-plus nursing homes and other elder-care programs is hard to come by. But several recent studies by government investigators, advocacy groups and the news media have chilling implications.

According to the National Ombudsman Reporting System (NORS), 14,258 (7.6 percent) of approximately 188,599 complaints reported to state ombudsman programs in 2014 involved abuse, gross neglect or exploitation. Another study of nursing home staff throughout the country found that 36 percent had witnessed at least one incident of physical abuse of an elderly patient in the previous year, 10 percent committed at least one act of physical abuse and 40 percent admitted to committing psychological abuse. It gets worse: A CNN special investigation in February of 2017 found that the federal government cited more than 1,000 nursing homes for mishandling or failing to prevent alleged cases of sexual assault and abuse from 2013 to 2016.

Given that 1.4 million aging adults already live in nursing homes and that the number of Americans 65-plus will double between 2010 to 2050, this issue will only become more pressing.

Abuse can encompass a wide range of behaviors, including physical, mental, emotional, sexual, and financial abuse and neglect. Beyond the physical scars left by abuse, neglect and mistreatment have dangerous effects on the quality of life left to an aging person. Elders who have been abused have a higher risk of early death compared to those who have not been mistreated. If your loved ones are in a nursing home or other elder care program, watch for these warning signs:

Protect Your Most Vulnerable Loved Ones

For a family member or caregiver choosing a care facility, the risk of abuse can be overwhelming and traumatic. The best way to prevent elder abuse is to choose the right care facility, which is not always easy given location or financial constraints. Nevertheless, here are factors to consider: 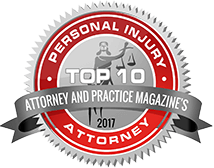 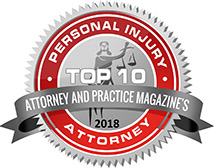 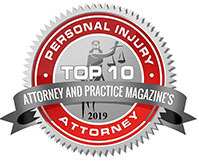 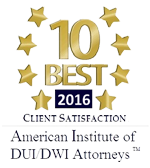 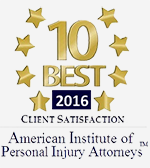 Mr. Parker is very professional, very thorough. I especially appreciate the fact that he was realistic about what I should expect as an outcome. Cost was very reasonable. Related